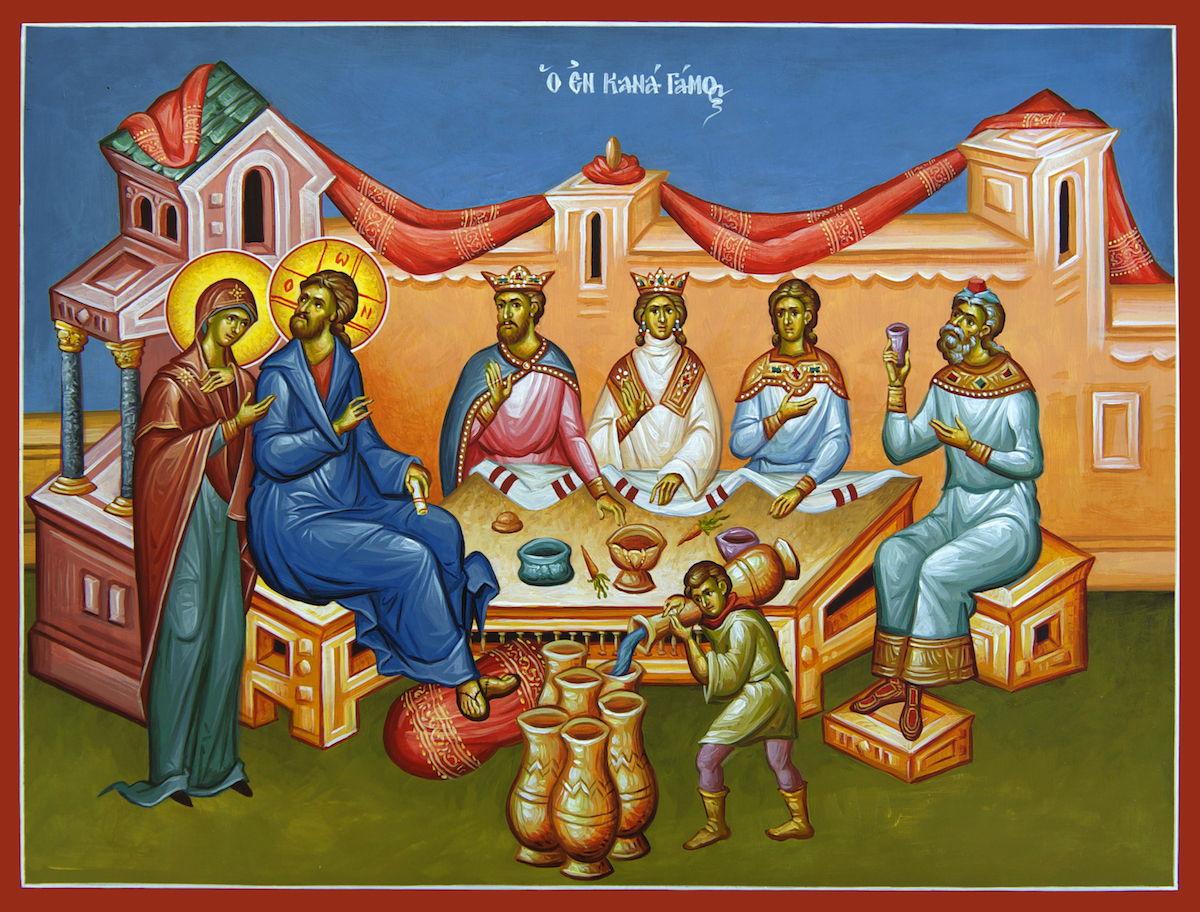 These two mysteries are united together and correlated with respect to the nature which they have, the order which they preserve, and the Christian community which they advance. For this reason both are to be reverenced and honored as causes of the life and pro­gress and perfection of man and subservient to the mighty counsel of God to make man and men in the image and likeness of God.

For marriage it is necessary that there should be one man and one woman and the blessing of God given through the priest to the couple lawfully coming together. The couple lawfully come together when the existing laws concerning marriage are observed; but when the laws concerning marriage are transgressed, the marriage is condemned as unlawful. The laws of marriage regulate the question as to whom among women a man has the right to marry. For example, a brother has not the right to marry his own sister, or cousin, or niece, or aunt or a woman of forbidden kindred.
A man has the right to marry a woman of another nationality provided the law does not forbid the marriage connection and bond; for where there is no law of marriage forbidding, it is no transgres­sion; and the marriage may be spoken of as lawful, if it did not transgress the law in force. When two have come together, lawfully having been blessed with the prescribed prayers of the Church, the two persons, the man and the woman, are reckoned as one, indi­visible and inseparable for life. Only death dissolves the bond of wedlock. Concerning the indissolubility of marriage Christ ordained thus: “It hath been said, whosoever shall put away his wife, let him give her a writing of divorcement; but I say unto you, that whoso­ever shall put away his wife, saving for the cause of fornication, causeth her to commit adultery; and whosoever shall marry her that is divorced committeth adultery,” (Matt. 5:31-32). These words of Christ forbid the dissolution of marriage, and the marriage by a man of a woman who has been put away. But they permit a man to put away his wife who committed fornication before she entered into marriage or adultery after the marriage. Such a divorced woman no one has the right to take to himself for wife.

The Mosaic law permitted the dissolution of marriage for any cause. The Pharisees, tempting Jesus, approached Him and asked: “Is it lawful for a man to put away his wife for every cause?” And he answered and said unto them, “Have ye not read that he which made them at the beginning made them male and female, and said, for this cause shall a man leave father and mother, and shall cleave to his wife; and they twain shall be one flesh? Wherefore they are no more twain, but one flesh. What therefore God hath joined to­gether let not man put asunder.” (Matt. 19:3-6). These words of Christ established marriage as a divine institution indissoluble for life, entered into by one man and one woman in the likeness of the primeval marriage, which God established from the beginning. But when the Pharisees interposed the objection: “Why did Moses then command to give a writing of divorcement and to put her away? He saith unto them, Moses, because of the hardness of your hearts, suffered you to put away your wives; but from the beginning it was not so. And I say unto you, whosoever shall put away his wife, ex­cept it be for fornication, and shall marry another, committeth adultery; and whosoever marrieth her which is put away doth commit adultery,” (Matt. 19:7-9). Therefore, an unlawful marriage is condemned as adultery, as a practice which is criminal and wor­thy of punishment. Priests ought to be watchful not to celebrate or to bestow their blessing upon unlawful and iniquitous marriages.

Inasmuch as marriage is a divine ordinance and mystery and necessary for the increase and preservation of society, ought every Christian man and every Christian woman to enter into the marriage state or not? According to the law of God no one is under obligation to marry or not to marry, but each one is left free to do as he chooses. According to the law of God every man and every woman ought to keep from adultery and fornication, because these practices are criminal and worthy of punishment. God condemns and punishes adulterers and fornicators. To abstain from marriage or to enter upon it is the right of one’s free choice, and each one does as he chooses. He who marries makes use of the privilege given to him; and he who does not marry likewise makes use of the right given to him. He who marries does good work for childraising; but he who does not marry, that he may the more perfectly serve the will of God, performs a better work. Wherefore also Christ said: “There are eunuchs who have made themselves eunuchs for the kingdom of heaven’s sake. He that is able to receive it, let him receive it,” (Matt. 19: 12).

Therefore the mystery of marriage is not obligatory, but the right of the free choice of men. He who is able to preserve his state of virginity for the sake of service and for the Kingdom of God is praised as doing a work superior to that which he could do in the state of marriage; but all do not comprehend this word, but to whom it is given; and he who is not able to live in the single life ought to marry and to avoid as far as possible adultery and fornica­tion and all uncleaness, because God judges fornicators and adult­erers.